Muscle Confusion Is A Myth 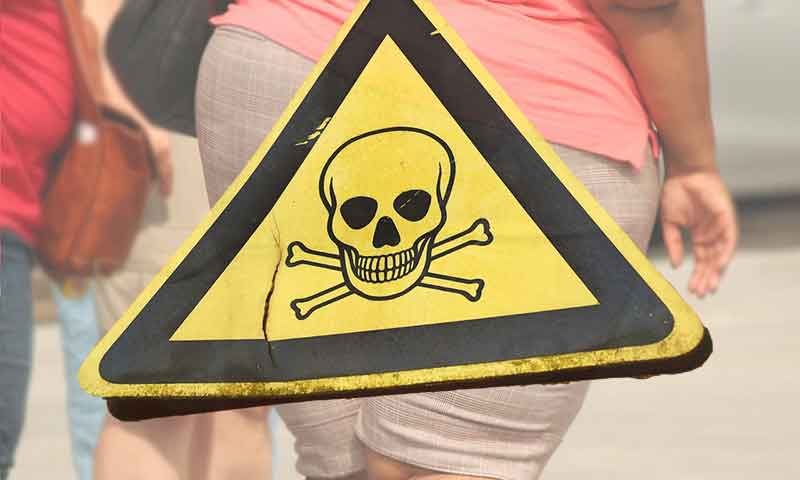 A recent article discussing the mind-blowing obesity death count from last month is going viral. The article begins by citing forensic pathologist Dr. Richard Shepherd, who recounts that the dead bodies he examines have changed. Over the years, body fat levels have rapidly escalated.

He observes, “Unless a patient is homeless or has died of cancer or is so old or poor they could not eat, few are the same shape as the dead of the 1980s when I started practicing.”

“Looking back at forensic photos from that era I am astonished at how thinness was then the norm.”

Cancer, Type 2 diabetes, and heart and liver disease are thus on the rise.

The article launches into a discussion about Bill Maher’s recent comments on fat shaming.

“Bill Maher: ‘In August, 53 Americans died from mass shootings. Terrible, right? Do you know how many died from obesity? Forty-thousand.’

A shocking statistic indeed and it’s indisputable that it should be highlighted and widely debated.

But he then said this: ‘Fat shaming doesn’t need to end. It needs to make a comeback. Some amount of shame is good.

‘We shamed people out of smoking and into wearing seat belts . . . shame is the first step in reform.'” 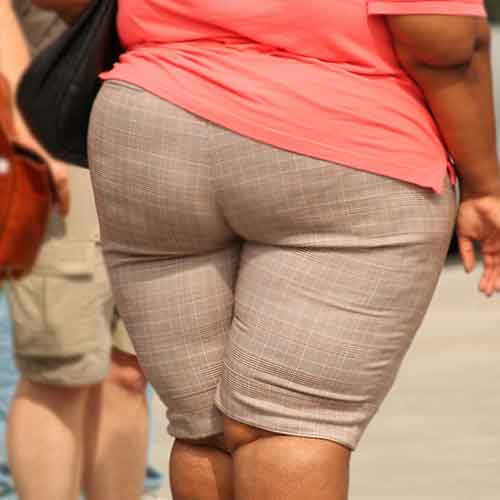 Too many people adopt dangerous diets like calorie counting, and recently keto, when trying to lose body fat.

Perhaps we should consider why people eat junk food.

Why Do People Eat Junk?

The article then quotes James Corden: “We get it. We know being overweight isn’t good for us and I’ve struggled my entire life with trying to manage my weight and I suck at it.”

The author then says that it’s important to consider not only quality of food people eat, but also overeating, as causes of obesity.

Both eating junk food and overeating often arise from comfort. Many Americans live fast-paced, competitive, and often stressful lives. Food is where many find solace.

It’s quick and easy for people to find comfort in a donut. It’s difficult to build the discipline to get rid of junk food. It take willpower to order a healthy option at restaurants.

One in three Americans eats fast food on any given day. However, while restaurants attempt to introduce healthy items, they are often unsuccessful. For example, California Pizza Kitchen stopped serving their delicious and healthy whole wheat pizza crust due to lack of interest.

Losing weight is about the small decisions

Whole wheat over white/refined grains. A fruit smoothie over ice cream. Cereals with under 3 grams of sugar over sugar-packed cereals.

We need to demand more from ourselves. And we need to consider the negative impact our own obesity could have on our loved ones.

“It’s no big deal” is not an excuse anymore. It’s time to view obesity as a matter of life and death.