Messi, one of the greatest football/soccer players ever, is one of the fittest men in the world. He has won 6 Ballon d’Or trophies. Among many other achievements, he holds records for most goals scored in a single calendar year (91), most ever La Liga goals, and most ever La Liga assists.

As an elite athlete, Messi values fueling his body with high quality food.

Natural/minimally unprocessed foods play a key role in Messi’s health. Aside from the 5 key foods mentioned above, Messi also enjoys nuts and seeds.

Messi stays away from foods with processed sugar and refined grains/white flour. He also avoids meat during the season.

Is Messi a Vegan?

Messi is a vegetarian during football season. However, he is not a vegan.

What’s the difference? Vegetarians, unlike vegans, eat animal products such as eggs, milk, and honey. However, both vegetarians and vegans avoid eating meat.

So, while Messi adheres to a plant-based diet during football season, he does not exclusively eat plants.

What does Messi Drink?

On the other hand, Messi avoids drinking alcohol and sugary drinks, such as soda, during the season. 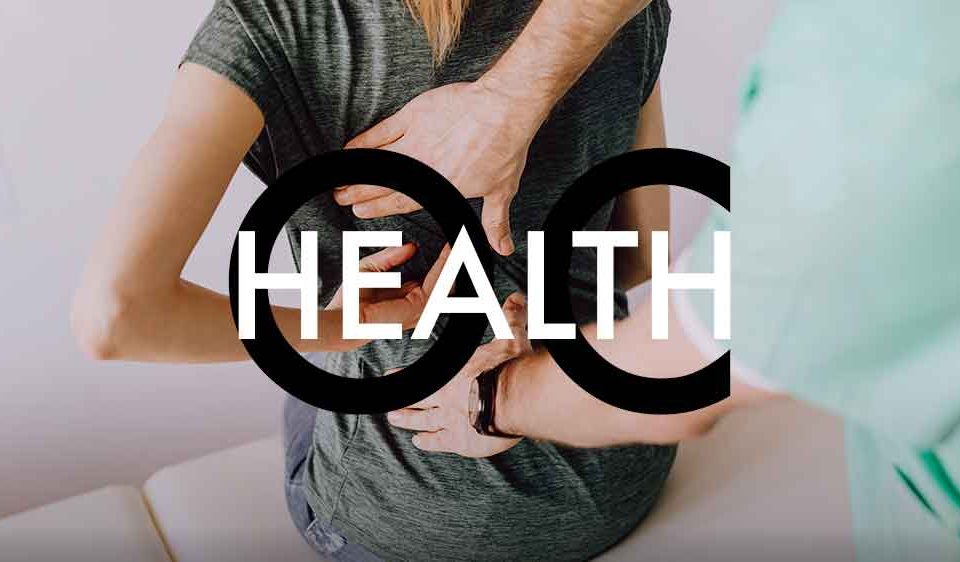