Obesity kills about 1 in 5 Americans each year. Studies show that obesity causes 18% of deaths in the U.S. for adults ages 40-85. This amounts to about 500,000 obesity related deaths each year. Sadly, the percentage of obesity-related deaths has increased over the past few decades.


Harvard Medical School and UCSD researchers found that obesity spreads among family and friends. The closer the relationship, the more significantly a person’s weight gain increases the odds of their family and friends also gaining weight.

In fact, researchers found a causal relationship. This means that obese people do not simply find obese friends. Rather, one person’s obesity directly impacts the weight gain of their family and friends.

A senior economist at USC co-authored a study on obesity and Army family living patterns. The study found that living in areas with more obese people may increase your chances of gaining weight.

The study found this correlation was not due to lack of healthy eating and exercise options.

Obesity is contagious within neighborhoods. 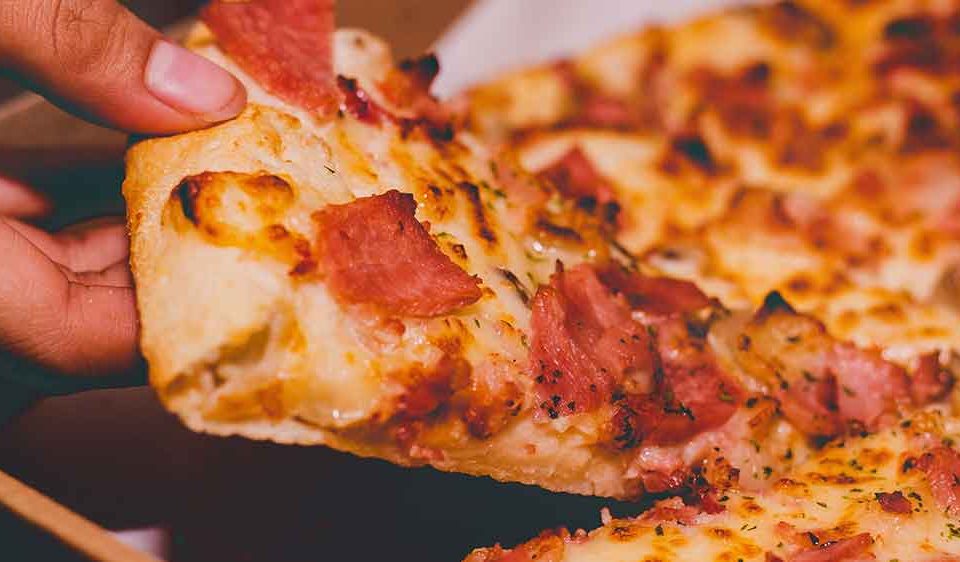 How Unhealthy is Pizza?